The Top 6 Construction Projects Of 2022 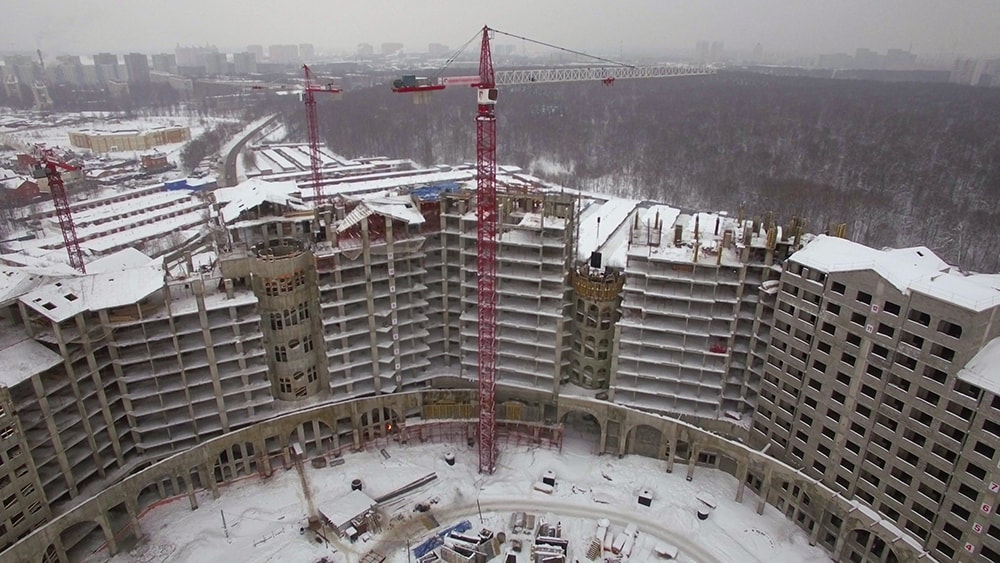 A Quick Look at Construction in 2022

The construction industry has been an interesting place in 2022. Many varied types of construction projects across the globe were either conceptualized, started, or nearly finished this year, and we wanted to take the time to go through some of the most interesting ones.

As recruiters for some of the more exciting businesses in the industry, we assist professionals in the architectural, engineering, and construction fields with finding permanent positions in these companies. Want to be involved in a construction project that inspires awe in 2023? If the following projects are the kind of thing that piques your interest, we’d love to hear from you. 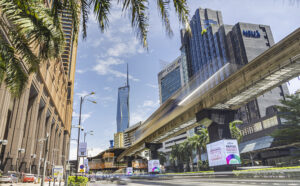 Standing 678.9 meters (2227 feet), the Merdeka 118 is the second tallest building in the world. Construction for this goliath of a project started back in July of 2014 and is currently undergoing final touches. The building is slated to open to the public in 2023.

Merdeka translates to “Independence” in Malay, and the building itself is meant to mimic the statue of Malaysia’s first Prime Minister, Tunku Abdul Rahman. The statue itself is of Mr. Rahman announcing the nation’s independence to the country for the first time.

As the name of the building suggests, it will have 118 floors. The tower will be broken up into 4 sections. 7 floors will go to the “118 Mall,” 82 floors for office space, and the final floors will be broken up between a six-star luxury hotel and space for an observation deck and sky lobby. 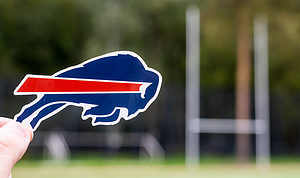 Slated to finish construction in 2026, the new Buffalo Bills stadium will be equipped with 60,000 seats and an additional 60 suites. The visual architecture is to take inspiration from local designs to create a modern appearance. The stadium will have an open roof but also stacked seating and a bowl shape to guard against the northern cold New York is known for. There will also be extensive radiant heating to help further combat the low temperatures.

The Buffalo Bills have partnered with Legends to maximize the customer experience of the stadium, and the city has commissioned Populous to design the stadium itself. Populous is responsible for more than 3,000 projects, with venues across the globe, like Tottenham Hotspur Stadium in London, England, and the State Farm Stadium in Glendale, Arizona. 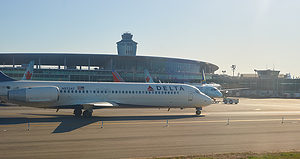 Originally built in 1939, Laguardia International Airport was considered to be a modern marvel. However, after years of underfunding and poor management, it, along with New York’s two other primary airports, was considered a disgrace, leaking ceilings and all.

The state has set aside $25 billion to renovate its airports, and Laguardia will be the first to be fully completed by 2024. While the airport is still largely under construction, Delta has already opened its renovated terminal this year. The terminal is a massive improvement and sets the standard in quality the rest of the airport is likely to follow.

With the price of semiconductors on the rise and availability unable to keep up, Micron has pledged to build the largest semiconductor factory in the United States. Micron is taking advantage of the CHIPS and Science Act of 2022, a federal law that provides $52 billion to help encourage the domestic production of chips and remove the reliance the United States has on foreign imports.

The factory site is set to be prepared in 2023, with the building itself under construction in 2024. The factory is expecting to hire 9,000 people, with additional tens of thousands being hired on by other companies that are likely to move into the area. The chip factory is projected to become an economic beacon for the region. 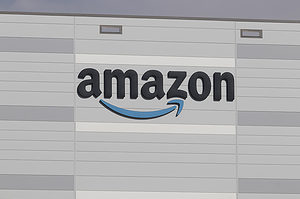 Currently under construction, Amazon is set to complete the construction of its second headquarters in Arlington, Virginia, by 2025. Skyscrapers are banned in the region, making the new Amazon headquarters one of the largest civilian landmarks in the city. In addition to its size, Amazon expects the building will employ a hefty 25,000 people.

The 350-foot helix building will incorporate a walkable ramp that climbs around its circumference to the top of the building. Trees will be planted along this ramp to mimic the experience of a mountain trail. Amazon is making this ramp available to the general public on the weekends, a clear strategy to make Amazon’s presence felt in a positive light to the local community. 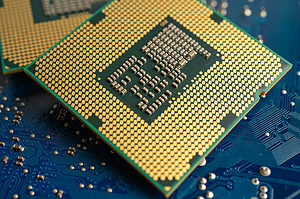 Much in the same vein as the Micron plant, Intel is building its own chip plant in New Albany, Ohio. The plant is set to open for production in 2025, generating 3,000 Intel jobs and 7,000 construction jobs to create the plant itself.

To help ensure a steady flow of skilled labor funneled toward the plant, Intel has also agreed to donate $100 million to educational bodies across the United States. With this additional income, universities, community colleges, and technical schools can develop new curricula to better prepare students for the tech industry. The U.S National Science Foundation will also be funding an additional $50 million to assist educational bodies.

Want to be Part of the Big Construction Projects of 2023?

AE Concepts is a recruiting agency that focuses on finding the best people for the most prestigious projects, both domestic and abroad. We’re always on the lookout for new talent in the architectural, engineering, and construction fields. If you’re looking to advance your career in 2023 and become a part of some of the most exciting building projects, please get in touch.

We can’t wait to hear from you! 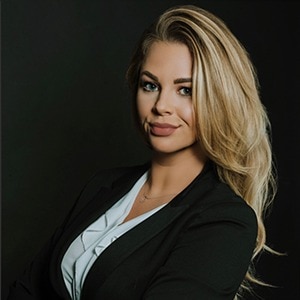 Ashly is the Senior Recruiting Manager & Operations Supervisor, but her role in the firm goes far beyond that. Ashly is responsible for the day to day duties from managing the needs of her clients, training and mentoring the team, to overseeing the financial obligations of the organization.

Ashly graduated from the University of Central Florida and has been actively involved in sports her entire life. She began her career at Carter Electric as a Payroll Manager and assumed the responsibility of Executive Assistant to support her Father, the CEO. Ashly advanced her career by accepting a Financial Officer position with a Healthcare Staffing Agency, working directly under the CFO. After realizing the “sky is the limit” in the world of recruiting, Ashly applied her knowledge, dedication, and tenacity and joined AE Concepts!

In her spare time, she enjoys family gatherings, sporting events, and a casual stroll around the farmer’s market. Not to mention, Ashly was recently gifted the cutest puppy in the world, a Blue Frenchie named Finn. She also volunteers for the Runway to Hope and Susan G Komen Breast Cancer charity organizations.

Ashly welcomes and encourages you to contact her regarding career advancement opportunities! 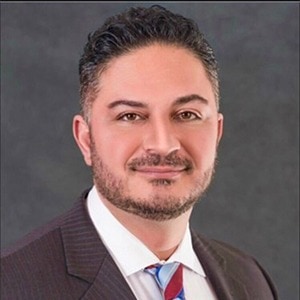 Pouria Bidhendi is an expert in active recruiting with over a half a decade of experience with Fortune 100 and Fortune 500 companies and 2 decades experience in placing high-level Architects, Engineers and Construction professionals. Pouria prides himself in being a Career Consultant and Company Catalyst for ENR Top 500 firms. Pouria graduated from the University of Florida with honors and started off as a Financial Advisor for North Western Mutual, a 160 year old Fortune 100 company, eventually working for Robert Half International, a 70 year old Fortune 500 firm and one of the largest recruiting firms in the world

Pouria soon fell in love with connecting people to careers they love, and after learning from friends and family within the Architecture, Engineering and Construction industry, he decided to open AE Concepts. AE Concepts was founded in 1999 and started in a “small, humble, unattractive office with one computer and a couple of telephones.”

Since then, Pouria and his team have developed AE Concepts into the premier recruiting firm for the placement of talented Architects, Engineers, and Construction professionals. AE Concepts recently earned the honor of being ranked #2 Orlando Business Journal’s Top 20 Best places to work.